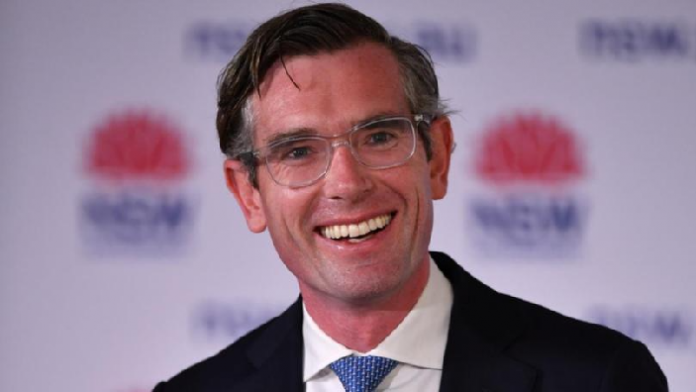 NSW will take its first steps towards reopening as the state passes the 70 per cent double vaccination target.

With the first vaccination milestone being reached, the NSW Government is also easing a number of restrictions as part of the Reopening NSW roadmap, which will allow fully vaccinated adults to enjoy more freedoms from next Monday, October 11.

On the Monday after the State clears the 80 per cent double vaccination hurdle further restrictions will be relaxed, with people able to have up to 20 visitors (excluding children 12 and under) to a home (previously 10), and up to 50 people will be allowed to gather outdoors (previously 20).

Up to 3,000 people will be allowed to attend controlled and ticketed outdoor events (previously 500), nightclubs will be permitted to reopen for seated drinking only (no dancing), and masks will no longer be required in office buildings.

All roadmap freedoms at 70 and 80 per cent will continue to be for fully vaccinated people only.

“Vaccinations are the key to life returning to normal and the changes today will help family and friends reconnect, get kids back to school and get businesses back up and running sooner,” Mr Perrottet said.

“NSW is putting in the hard yards and it’s important people continue to turn out in droves to be vaccinated.”

Deputy Premier Paul Toole said workers in regional areas who have received one vaccination dose will be permitted to return to their workplace from October 11 and will be given a grace period until November 1 to receive their second dose.

Regional areas are those outside Greater Sydney, the Blue Mountains, Wollongong, Shellharbour and the Central Coast.

“This move ensures we get businesses in the regions re-open and local economies buzzing again. It’s about ensuring we make this a roadmap that works for everyone,” Mr Toole said.

As the stay-at-home orders will be lifted next Monday and replaced by the roadmap settings, the list of Local Government Areas of concern will also cease to exist.