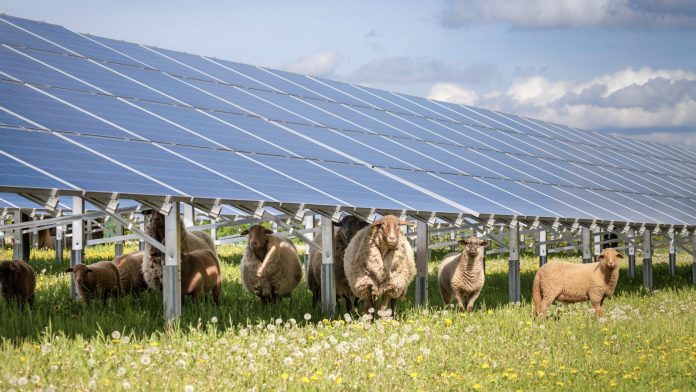 The company says the solar parks in Corowa, Junee, and Wagga Wagga will produce 220-gigawatt hours of electricity and reduce 180,000 tonnes of carbon dioxide emissions every year.

The project is part of a 10-year ‘Green’ Power Purchase Agreement (PPA) with Coles.

Mytilineos says its remaining projects in Australia will be ready to start construction next year.