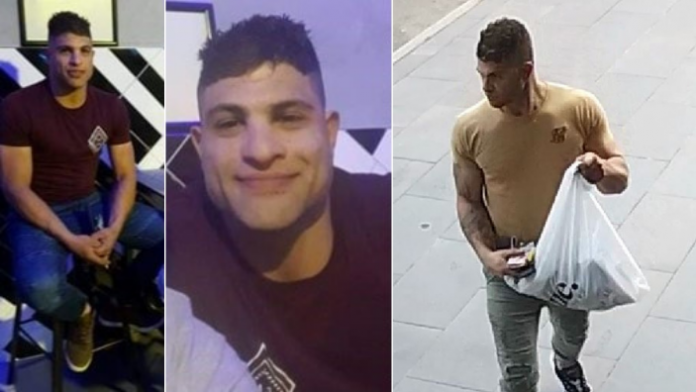 Victorian Police are continuing to investigate the disappearance and suspected murder of an Adelaide bikie associate one year on.

This is just five days after Giakoumis traveled to Victoria from Adelaide with what police believe to be two other Hells Angels associates.

“It is understood that there are mixed feelings about the disappearance and the issue has caused conflict among high-ranking officials of the club in both states,’’ Victorian homicide squad Detective Inspector Andrew Stamper said.

Mr. Giakoumis regularly spoke with his family in South Australia over these five days after he told them that he was moving with the intention to work as a concreter.

His mother had booked a flight for him to return to South Australia on the day he went missing.

“Kerry has lifelong friends in the north crew that aren’t happy about it. It’s time for them to step up,’’ the friend said last month.

“If they were his real mates, they would want him found and closure for his family … They call each other bros but if you leave one behind, that’s not cool. You don’t do that to someone.’’

What do we know about the investigations?

Victoria Police continue to treat Mr. Giakoumis’ disappearance as ‘suspicious’ and ‘out of character’, with intensive investigations indicating he may have been lured to Melbourne.

Victoria Police believe it is almost certain Kerry has met with foul play following ‘some kind of dispute’ but have so far been unable to establish a motive for murder.

In June last year, detectives from the Homicide Squad and Echo Taskforce executed warrants at a number of properties including what’s known as the Hells Angels’ enforcement arm in Thomastown.

Detectives are yet to locate Kerry or charge anyone in relation to his disappearance despite their efforts over the past 12 months.

They understand that Kerry was not a patched member of the Hells Angels at the time of his disappearance.

Victorian detectives are appealing for anyone who may aid their investigation to contact Crime Stoppers on 1800 333 000 or make a confidential report at www.crimestoppersvic.com.au