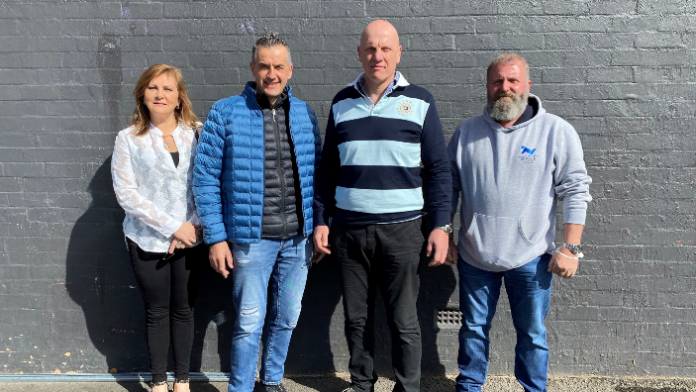 The World Council of Cretans held its annual electoral assembly by teleconference a few days ago, with the support of the University of Crete and members of the Council which include, but are not limited to, the Pancretan Federation of Europe and the Cretan Federation of Australia and New Zealand.

During the Assembly, the Presidents of the members groups, including Tony Tsourdalakis from the Cretan Federation of Australia and New Zealand, gave a rundown of their recent activities over the year.

Later, a new board was elected with Greek Australian, John Nikolakakis, named President.

Mr Nikolakakis thanked everyone for his election and stated his goals and plans for the next three years as President. He also congratulated the outgoing President, Manolis Kougioumoutzis, and Board of Directors for their work in laying the foundations of the World Council of Cretans.

Full list of new Board of Directors and Press Release in Greek below: