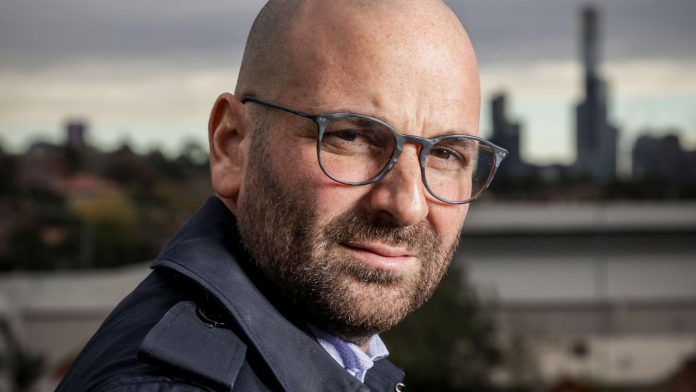 Taxpayers have spent $1 million compensating employees who lost wages and entitlements in the collapse of Made Establishment, the restaurant empire founded by celebrity chef George Calombaris.

But despite the taxpayer payment, more than two dozen former kitchen and waiting staff have received none of the money owed to them in superannuation and redundancy entitlements because as temporary visa workers, they do not qualify for government support. Some are out of pocket more than $15,000.

The Made Establishment empire, which included a dozen restaurants and employed 364 permanent and casual staff, collapsed under the weight of a $7.8 million wages underpayment scandal, significant financial debts and poor trading conditions despite a large 2017 investment by former Swisse vitamins boss Radek Sali.

However, four months after the collapse, some staff entitlements remain unpaid despite the company’s hopes that workers would not be left out of pocket.

“All staff have been paid up to date and will receive their entitlements as part of the administration process and will be redeployed swiftly wherever possible,” Mr Sali told the media in the days after the collapse.

Documents filed by liquidator KordaMentha this month shows Made Establishment still owed $1.3 million in employee entitlements when it closed in February 2020, including annual leave, superannuation, redundancy payments and back wages for more than 100 former full time workers.

Nearly $1 million of this debt has been covered by the federal government’s Fair Entitlements Guarantee (FEG), a program that pays the outstanding wages, leave and redundancy entitlements of citizens and permanent residents when their employers are unable to meet their commitments after going insolvent or bankrupt.

A number of employees contacted by The Age and The Sydney Morning Herald who qualified for the program were happy with the outcome. “The process was pretty quick and I got what I was owed,” a former chef said.

But at least 27 staff on temporary visas are ineligible for FEG payments because of their immigration status and have received no money. One former Jimmy Grants worker, who asked to have his name withheld while he continues to look for work in the hospitality sector, said it was a “stupid rule” that had cost him more than $10,000.

“They’ve told us we’re not eligible to receive our own hard-earned money. It’s heartbreaking. We’re not asking for some kind of extra benefit, just what we have already earned ourselves,” he said.

“Made Establishment was a good, fair employer before this. There were not many of us in this situation so I thought the company would take care of us.”

Another worker from Hellenic Republic who was owed more than $15,000 said they were told during the liquidation process that any repayment would depend on the sale of the restaurant’s assets.

A spokesman for KordaMentha said it was likely that of the temporary visa holders only the 11 who worked at The Press Club Restaurant and Bar in the CBD may eventually receive some of their payments.

“The liquidators do not expect a dividend will be paid to employees of the other employing entities given the minimal circulating assets available for realisation within these entities,” he said.

A spokesman for Mr Sali noted the entrepreneur had spent more than $7 million covering staff underpayments that occurred before he bought into Made Establishment in 2017, and that he had made “significant capital contributions” before the insolvency to “ensure that former employees received their full entitlements.”

The spokesman also said Mr Sali was “unaware” of any employees being ineligible under FEG.

Mr Calombaris did not respond to a request for comment.