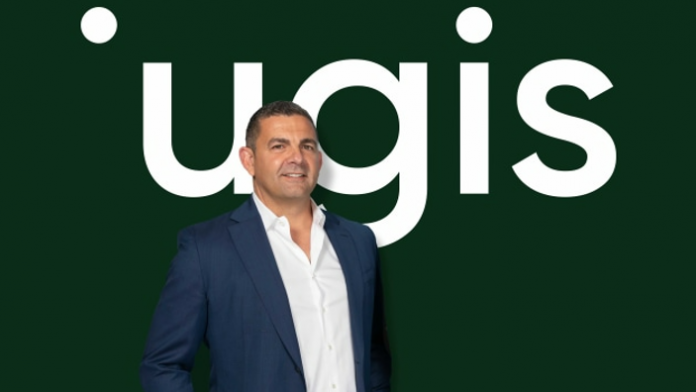 The company that alleged fraudster Bill Papas planned to list on the ASX was woefully unprofitable, and would likely never have been solvent if it hadn’t received millions in dollars allegedly stolen from Westpac and other lenders, The Sydney Morning Herald reports.

A damning report into the fortunes of Mr Papas’ Iugis business prepared by liquidators from McGrathNicol shows the promotional claims of the company did not reflect its actual business, with the group only renting out 280 waste digesters to companies around the country.

“The Iugis entities were dependent on funding from other entities such as FGFS (Forum Group Financial Services) and Forum Enviro, which, based on the investigations of the liquidators, were in turn reliant on funds from the operation of the alleged fraud.”

Mr Papas and his finance business Forum Finance have been accused of orchestrating a $500 million fraud on Westpac and other lenders including Sumitomo and Société Générale.

The banks allege the fraud began at least in mid-2018, but liquidators suspect the business may have begun its allegedly fraudulent scheme as early as 2013.

Liquidators have received proof of debts from creditors totalling $353 million. Their investigations continue.