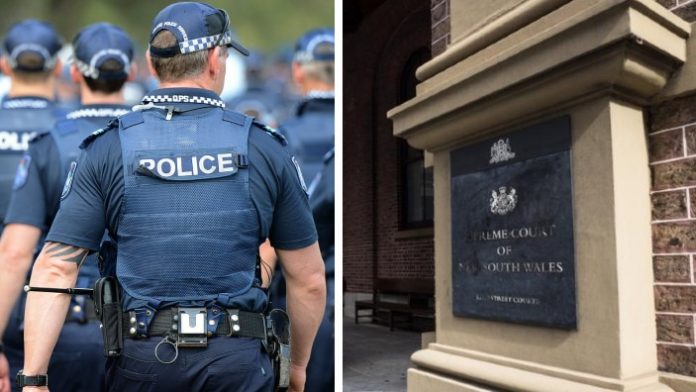 A former police officer who was found to have fabricated a lengthy same-sex relationship to claim a $6 million inheritance has been found guilty of misappropriating funds from the deceased’s accounts within hours of his death.

According to the Sydney Morning Herald, Okan Yesilhat, 38, was found to have invented a 14-year-long same-sex relationship with wealthy pharmacist, George Sclavos, in order to inherit his estate as the de facto partner.

Mr Sclavos, 65, died of a heart attack in his Leppington pharmacy on August 13, 2013, but having never married and with no children, he left his entire estate to his two nieces, Cleopatra Calokerinos and Anna Sclavos-Lahana.

Within hours of the pharmacist’s death, more than $200,000 had been moved from his bank account into Yesilhat’s account, according to the Sydney Morning Herald.

During the battle over the will, Justice Michael Slattery said he was satisfied that Yesilhat “dishonestly diverted to himself or for his benefit all the funds transferred from the deceased’s accounts on and from the day of the deceased’s death.”

His inheritance claim was ultimately rejected and in December 2018, Yesilhat was found guilty of 14 charges relating to the misappropriation of money from Mr Sclavos’ accounts, the Sydney Morning Herald reports.

On Friday, after a two-day hearing in April, the NSW Court of Appeal rejected Yesilhat’s renewed claim that he was the de facto of Mr Sclavos and therefore entitled to inherit his estate.