Executive Director of Business Sydney, Paul Nicolaou, calls for a ‘minister for Sydney’ 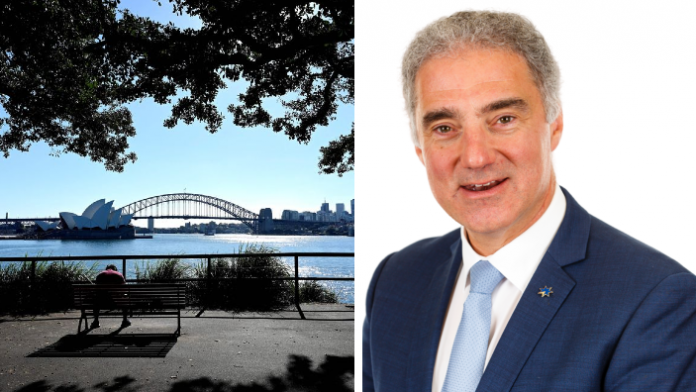 In his first interview as Executive Director of Business Sydney, Paul Nicolaou has said there must be a dedicated “minister for Sydney” to help the CBD get back on its feet following the economic disaster brought on by lockdown.

Speaking with The Daily Telegraph, Mr Nicolaou said the CBD has been forgotten amid the focus on the city’s west and there has been a lack of co-ordination between government and business community.

He has called on industry and business leaders to create a 100 day action plan to get the city pumping again.

“We’ve got a minister for Western Sydney and that is Stuart Ayres, but we don’t have a minister for Sydney,” Mr Nicolaou, who is also director of the Business Leaders Council of the Australian Chamber of Commerce and Industry, said in the interview.

“And if we’re serious about rejuvenating the city, about getting its mojo back, then I think it needs to be a minister for Sydney that can bring together all the different departments — similar to what the former fire commissioner Shane Fitzsimmons has as head of Resilience NSW.”

Google mobility data reveals the City of Sydney has seen a 48 percent drop in workplaces being used compared to normal.

“You’ll find that people will go into work on Tuesday, Wednesday, Thursday, and will work from home Fridays and Mondays,” Mr Nicolaou said.

“There is going to be a fair bit of office space that will probably end up going to be residential in due course because you can’t have the owners sitting on property with empty offices.”

Mr Nicolaou said he plans to use his connections with senior members of the state and federal government to lobby for tax relief for businesses in the city, who have been hit hardest by the pandemic.