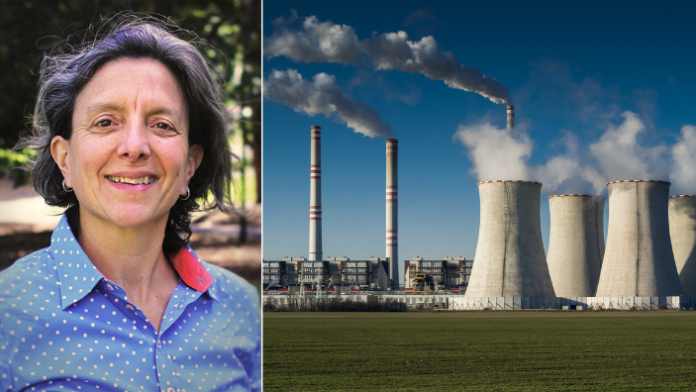 The Australian government is falling under mounting pressure to commit to net zero emissions by 2050 three weeks ahead of a United Nations global climate summit.

ClimateWorks lead Anna Malos says it will be “an embarrassment” if the Coalition is unable to agree on an emissions reduction target before then.

“It will definitely be an embarrassment for Australia if we don’t set that goal,” Malos tells news.com.au.

“The state and territory governments have set these goals already. They understand the need for clarity, and our companies are crying out for that clarity.”

“Not only would it be an embarrassment on the international stage it would also be a mark against us and for the companies who want to operate and invest in Australia.”

Australia has committed to limiting global warming to below 2, preferably 1.5 degrees Celsius, compared to pre-industrial levels, as part of the Paris Agreement.

The UN Intergovernmental Panel on Climate Change reported in August however that Australia has warmed by 1.4 degrees Celsius.

Their report warned Australia will be at the forefront of more frequent and severe weather events unless there are rapid and significant cuts to carbon emissions.

“Without setting that clear net-zero goal, you don’t create the direction that our economy and our communities need,” Malos says.

“I compare it to our Olympians and Paralympians who knew what they wanted and then worked out the steps they need in order to set themselves up to win those medals.”