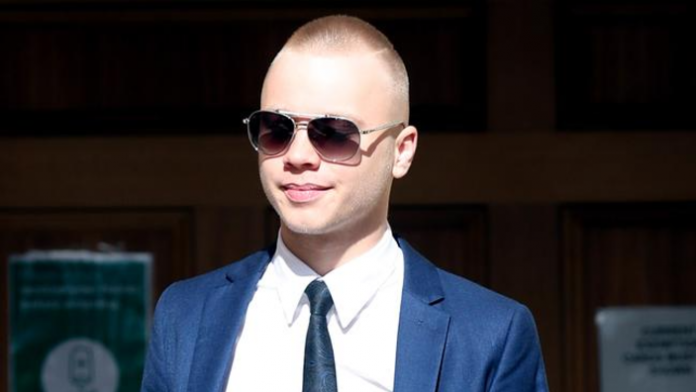 Luxury watches worth hundreds of thousands of dollars were found in the bedroom of Apostle Broikos, the youngest South Australian arrested during Operation Ironside, court documents allege.

According to The Advertiser, Broikos is also alleged to have been in possession of 20 mobile phones with the AN0M app, which he was able to delete remotely as a failsafe in case of arrest.

Mr Broikos was one of 40 people arrested on June 7 – Operation Ironside resolution day – driving a Mercedes Benz sedan. Police seized $2335 cash in a bumbag on the passenger seat.

Police searched Mr Broikos’ parents’ Burnside home and allegedly found 15 watches in his bedroom, including multiple gold and silver Rolex Oyster Perpetual models, which are worth tens of thousands of dollars, The Advertiser reports.

Among the watches were several Rolex Submariners, also with price tags of about $50,000, as well as Breitling Bentley, Audemars Piguet and Tissot.

Police also seized $30,910 allegedly found in a small safe hidden in the bottom of his closet.

Mr Broikos is accused of playing the role of facilitator in two large drug operations. He will next appear in court in December.