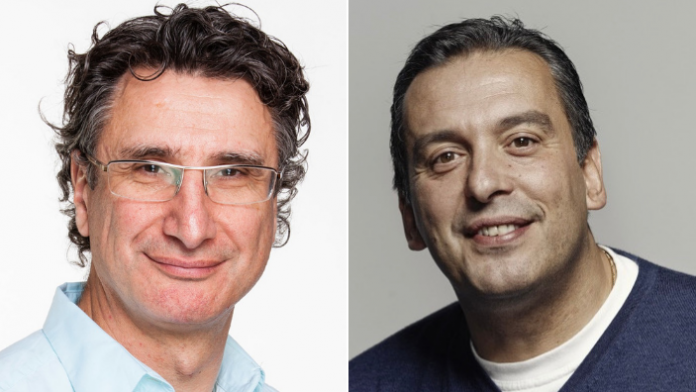 Nikos Papastergiadis will analyse Christos Tsiolkas’ body of work in an online event on 23 September.

‘Facing the fall: humanism after nihilism in Christos Tsiolkas’ writing’ will run as part of the Greek Community of Melbourne’s Greek history and culture seminars.

“The novels of Christos Tsiolkas provide a powerful portrayal of the hollowing out of radical political ideologies and the disaggregation of cultural bonds,” Papastergiadis writes in a press release.

“In this lecture, I contrast the ambivalent resort to nihilism (the rejection of religious and moral principles) in Tsiolkas’s work with the theoretical commentary by [philosophers Peter] Sloterdijk and [Slavoj] Žižek’s.”

He is the author of six books, 10 collections, and numerous essays spanning three decades.

His work often philosophies about migration, displacement, and multiculturalism in the modern world.

Tsiolkas is the author of nine books, including the novel Damascus about St Saul of Tarsus.