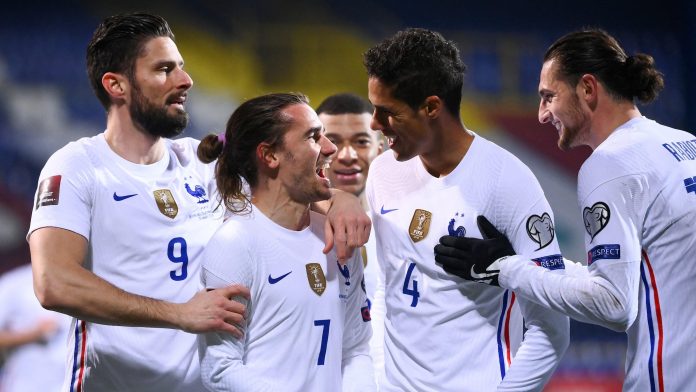 Greece’s free-to-air broadcaster will cover the tournament daily and air all 64 matches on its platforms.

Ant1TV will air at least 32 matches, including the opening match, quarterfinals, semi-finals, and final.

“Antenna TV will offer extensive coverage of the event on its linear and digital platforms, ensuring that this unique FIFA World Cup is unforgettable for all Greek fans,” he says.

Antenna TV is the first private television channel in Greece to be awarded the rights to the World Cup broadcast.

“We are delighted to be the first private TV channel in Greece to broadcast this, the most important football event in the world, giving our viewers the chance to enjoy, free to air, the greatest moments from football’s biggest stars, on sport’s biggest stage,” says Stella Litou, general manager at Antenna Group.

The coverage will be broadcast live from hosting country Qatar, the very first Middle Eastern country to host the FIFA World Cup in its 22-year run.

32 international teams will arrive in Qatar later in the year to battle it out for the title of World Cup champion.