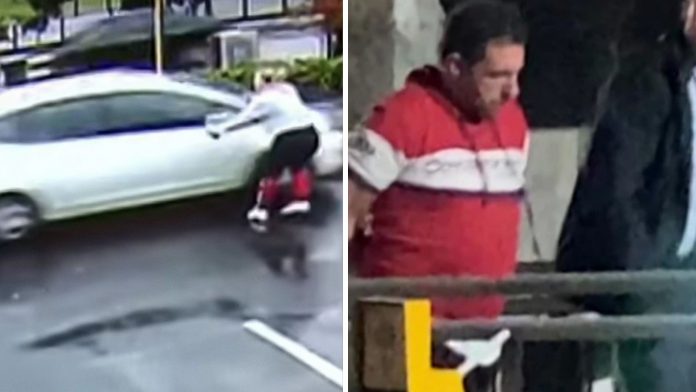 Ilias Sammy Latsis, who pleaded guilty to abducting a four-month-old boy by stealing a car in the Adelaide suburb of Klemzig last month, has told the Magistrates Court he may seek to withdraw his plea.

According to The Advertiser, Latsis’ lawyer told the court she had only recently taken him on as a client and was still obtaining instructions from him about his guilty plea.

While signalling an intention to withdraw the guilty plea, no formal steps have been taken by Latsis or his legal representatives to do so just yet.

“I’m in the process of obtaining the material that I need essentially to vacate that plea,” the 37-year-old’s lawyer said.

At his first court appearance on May 31, Latsis pleaded guilty to three charges including abduction of a child where he said he had “profound remorse for the angst that he caused to the young baby’s mother.”

His first appearance came just 24 hours after he allegedly abducted the baby when he stole a white Honda Jazz while the boy’s mother, Erika Carter, was quickly grabbing an item from a deli at Klemzig.

Latsis will return to court in August this year where he will enter his plea.