1,000 refugees in Greek camps to be moved to hotels to curtail coronavirus 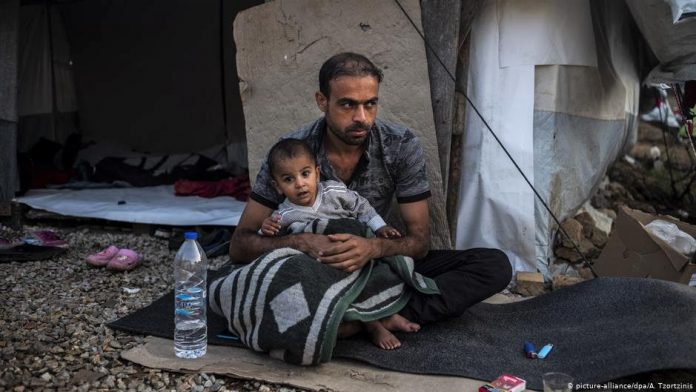 EU Commissioner for Home Affairs, Ylva Johansson, announced on Tuesday that some 1,000 vulnerable refugees previously settled in overcrowded Greek camps are being temporarily moved to hotels due to dangers posed by the coronavirus.

Ms Johansson said the measure, in combination with the Greek government, Greek locals and the UN Migration Agency, was putting “EU values in practice, even in such trying times.”

The migrants are to be moved from camps on Lesbos and other islands, to be housed in vacant hotels.

Amid the epidemic, politicians and nongovernmental organisations have repeatedly called for the camps to be cleared completely, given the overcrowding and poor hygiene conditions.

According to the latest UNHCR data, there are currently around 39,100 migrants, refugees and asylum seekers living on the Greek islands. They are spread across camps that have places for little more than 6,000 people.