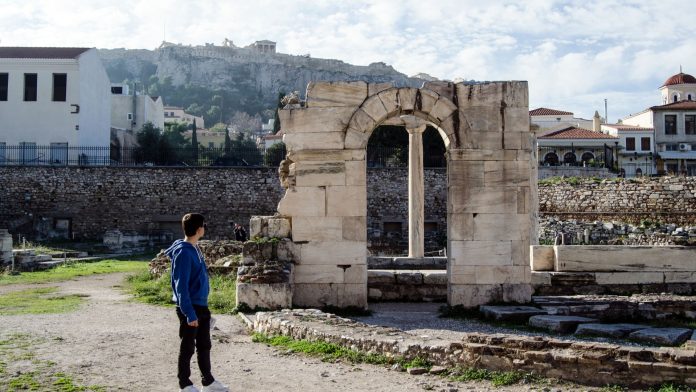 Australians will be hit with new charges to visit Europe from 2023 after the European Union (EU) announced the launch of a new visa waiver scheme.

According to 7NEWS, the European Travel Information and Authorisation Scheme (ETIAS) is set to debut in May 2023 and is being introduced in an effort to reduce illegal immigration and improve security in the bloc.

The ETIAS will permit Australians to travel to all 22 Schengen member states from 2023 including Germany, France, Spain, Greece, Italy, Sweden and the Netherlands.

ETIAS will also be required to visit Bulgaria, Croatia, Cyprus and Romania, which are EU countries in the process of joining the Schengen Area.

How does the ETIAS work?

While ETIAS is not the same as a visa – it is quicker, done online, and requires no biometric information – there is still a procedure and a cost to acquiring it.

EU travellers are exempt from the scheme and have freedom of movement around the bloc.

But for everyone else entering the bloc from a country which didn’t previously require a visa, the ETIAS will be obligatory.

A successful ETIAS authorisation is valid for an unlimited number of visits over a three year span, provided holders abide by current immigration laws.

At the time of writing, visitors cannot stay more than 90 days in any country in the bloc for every 180-day period.

An ETIAS application can be denied as well if there is anything wrong with it such as the applicant poses a high epidemic risk or an illegal immigration risk.

The start date for applications has not yet been announced.