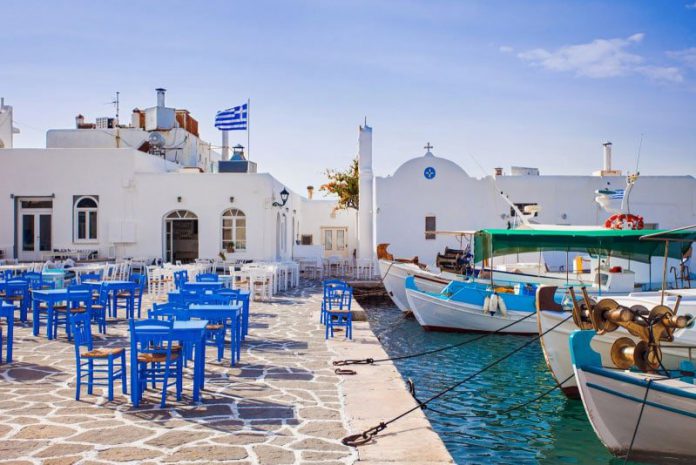 The “76-square-mile haven” of Paros in the Aegean Sea has been voted the best island in Europe by the readers of the influential magazine Travel + Leisure, who participated in the voting for the World’s Best Awards 2020.

The beautiful Greek island of Paros was selected for its combination of beautiful beaches, traditional architecture, picturesque villages, archaeological sites and bustling nightlife.

Paros replaced Milos at the top of this year’s Best European Island list, bumping it to second place, yet still ahead of Italy’s Sicily, the Azores in Portugal, the Dalmatian Islands of Croatia and another busy Greek destination, Crete.

Rhodes and the Dodecanese came in 10th place, just above Santorini, while Corfu and the Ionian Islands ranked 18th, also above the other wildly popular Greek island, Mykonos, which came in last in 20th place.

Every year for the “World’s Best Awards” survey, T+L asks readers to weigh in on travel experiences around the globe — to share their opinions on the top cities, islands, cruise ships, spas, airlines, and more. Readers rated islands according to their activities and sights, natural attractions and beaches, food, friendliness, and overall value.

Writing about the winning island of Paros, T+L says that “this 76-square-mile haven has some of the most beautiful beaches in Greece, stretches of white sand embraced by craggy cliffs on one side and turquoise waters on the other.

“Inland, it charms visitors with its traditional Cycladic architecture, small villages, and ancient monuments. Those looking for nightlife will be pleased with the island’s many clubs.”