Vaccine and cure remain the focus on World AIDS Day 2020 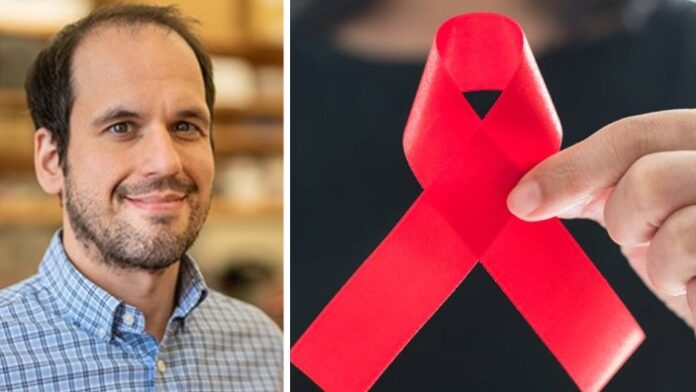 When the coronavirus pandemic broke out earlier this year, virologists around the world quickly pivoted their focus to developing vaccines and treatments for the virus.

But Professor Jimmy Dikeakos at Western’s Schulich School of Medicine & Dentistry in the United States, says the issue with this was that countless other epidemics currently raging – and killing millions every year – have been forgotten, at least for now.

One of these epidemics is HIV and AIDS.

“We need to not only remember those currently living with HIV, but the individuals we weren’t successful in saving because the therapies didn’t exist yet. We need to maintain World AIDS Day so we don’t lose sight of the goal,” Mr Dikeakos, who is currently studying the HIV protein Nef, says.

And to remember those people effectively, we need to know what HIV and AIDS is in the first place. Here are some basic facts:

In 2019, roughly 38 million people around the world were living with HIV.

There is no vaccine or cure for HIV, however, there are highly effective treatments. People with HIV take medications on a daily basis to maintain their HIV at an undetectable level and to keep them healthy.

What is HIV and AIDS:

HIV (Human Immunodeficiency Virus) is a condition that can cause AIDS (Acquired Immune Deficiency Syndrome). HIV and AIDS are not the same thing.

Left untreated, HIV attacks the body’s immune system making the body vulnerable to infections and medical conditions that the immune system would normally be capable of controlling.

People with HIV take daily treatment to prevent the virus from advancing into AIDS. Without treatment, people with HIV are at risk of developing AIDS.

AIDS refers to the illnesses that can develop as a result of untreated HIV or in a person where current treatments have failed, and occurs when a person’s immune system has been severely damaged by HIV infection.

People living with AIDS will be more likely to develop infections or certain cancers — diseases that wouldn’t usually trouble a person with a healthy immune system.

How is HIV transmitted?

HIV may be present in blood, semen, vaginal fluid, menstrual fluid, rectal fluids, and in breast milk. HIV may be transmitted when such fluids from a person with HIV enters the body of a person without HIV such as during unsafe sex where preventative measures are not used.

HIV may also be transmitted through the sharing of needles or through unsterile tattooing and piercing processes.

How can I help prevent HIV transmission?

Please note these are not all the ways HIV transmission can be prevented. You can find more information here.