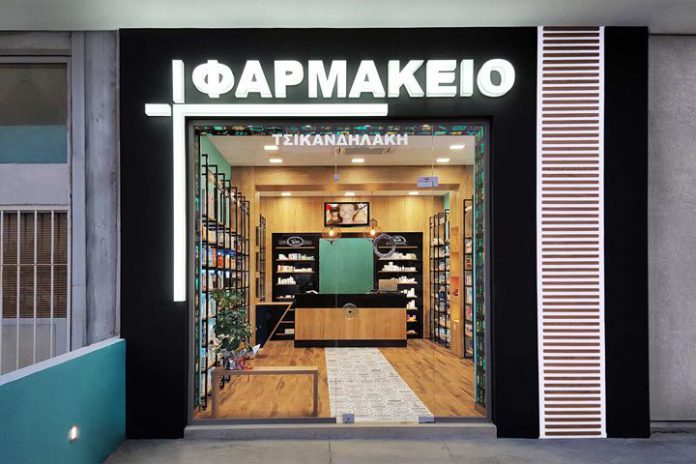 Greek Prime Minister, Kyriakos Mitsotakis, has launched a new electronic prescription system for vulnerable citizens unable to visit their doctor due to the country’s lockdown restrictions.

The innovative e-prescription system was presented to Mr Mitsotakis during a conference call on Sunday, where he congratulated the developers for completing the project “in record time.”

“It is an initiative that benefits all. First and foremost, it benefits the insured people, particularly those who suffer from chronic conditions, since they will be able to receive prescriptions automatically to their mobile phones,” Mr Mitsotakis said.

According to IDIKA (the e-Government Centre for Social Security), in less than two weeks the number of citizens registered for the online prescription platform have exceeded 140,000.

They will now be able to show the prescription barcode on their mobile phone to a pharmacist, who will then hand over their medication.

“It benefits doctors as they save time from routine work to deal with more serious cases requiring medical attention,” Greece’s Prime Minister stressed.

In an age where price gauging is on the rise, Mr Mitsotakis also said the platform will enhance the ability of the state to monitor pharmaceutical spending and identify distortions.

“This new tool even allows for a clearer picture of the pharmaceutical spending, of the prescribing process as well as of any potential savings that can be achieved,” he said.

The decision to launch the digital prescription service comes in the face of new statistics showing almost 75 million prescriptions are issued every year in Greece.

To register for the digital program, visit: ehealth.gov.gr