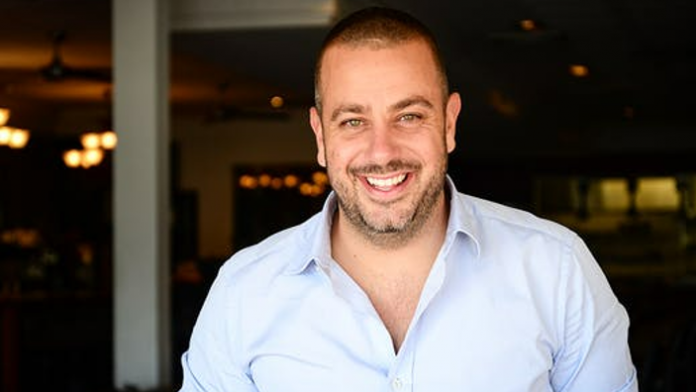 According to The Courier Mail, the new venture, which Gloftis co-owns with Kelvin Andrews and Theo Kampolis, will have a fit-out worth more than the average Brisbane home, a set menu for about $300 a head and quality produce flown in from across the country.

“It’s one of those places where we’re not being beholden to any trends. We’re going with the highest quality produce, minimal intervention and maximum flavour,” Gloftis told the newspaper.

That means a traditional, sophisticated sushi and sashimi menu, all prepared by ex-Kiyomi, Broadbeach sushi chef Shimpei Raikuni, who trained in Japan before moving to Australia.

There will also be a full vegetarian offering and a cracking drinks list from group sommelier Alexandra McPherson.

The venue is set for a late February opening and will join Gloftis’ other successful business ventures including Hellenika, SK Steak & Oyster and the soon-to-launch Sunshine.