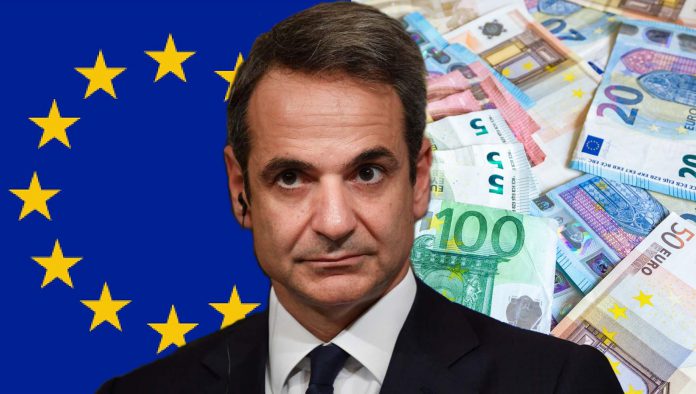 The European Commission proposed on Wednesday to allocate to member states a massive 750 billion euro aid program to fight the economic repercussions of the COVID-19 pandemic in Europe.

Italy and Spain, who are the EU member states worst hit by the coronavirus pandemic, would get the lion’s share of benefits. Italy is set to receive 173 billion euros and Spain will see a total of 140 billion euros.

“The recovery plan turns the immense challenge we face into an opportunity, not only by supporting the recovery but also by investing in our future. This is Europe’s moment,” European Commission President, Ursula von der Leyen, said in a press release following the announcement of the ‘Next Generation EU’ aid package.

In a tweet on Wednesday, he wrote: “We welcome the bold proposal of the European Commission for a package of 750 billion euros, mainly in the form of grants through a common debt issuance. The bar has been set high. It is now the European Council’s turn to rise to the occasion.”

According to media reports, the funds are expected to go to “real economy and tourism” in Greece. There’s been no word yet on when Greece will be expected to pay back the loans.