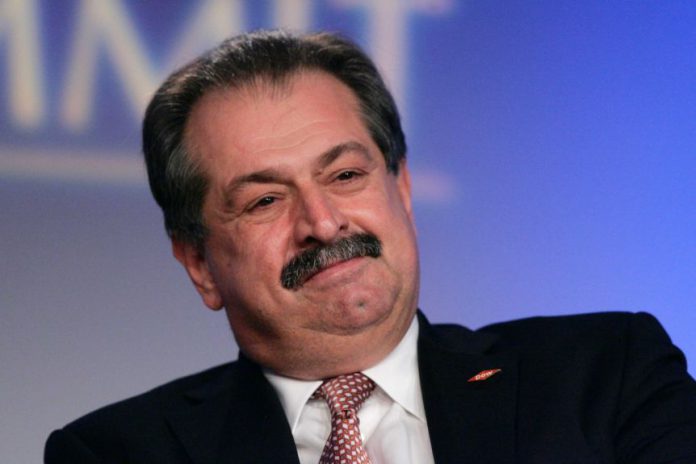 Michael Gunner, the current NT Chief Minister, made the announcement of the appointments on Wednesday and thanked Mr Liveris for agreeing to add the commission to his busy schedule.

“We all know Andrew’s story. He’s long been a global power player but he’s always been a Territory boy,” Mr Gunner said.

“Andrew believes the Territory can be an energy and manufacturing powerhouse and I agree with him.

Mr Liveris, a 66-year-old oil and gas executive, provided advice on manufacturing to Mr Trump and his predecessor, Barack Obama.

He is also currently a special adviser to the National COVID-19 Coordination Commission.

“The Commission is not about putting subsidies and tariffs in place. It’s about creating a policy framework to double down and create local capabilities in Australia,” Mr Liveris said when was announced as an advisor.

READ MORE: Andrew Liveris has a plan to boost local manufacturing in Australia.