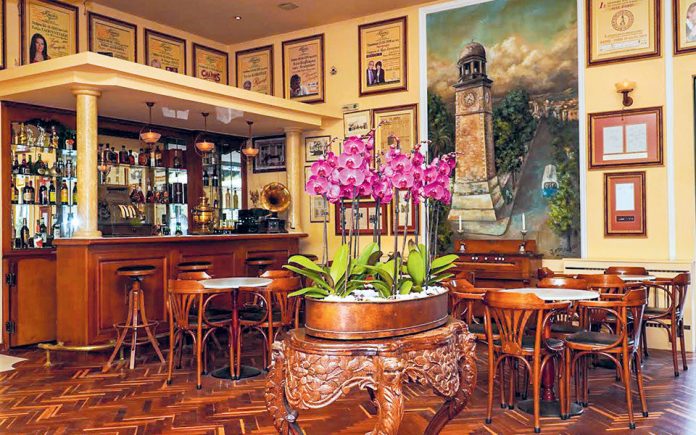 Historical cafes in Greece have been added to the country’s Intangible Cultural Heritage list. These cafes were meeting points for writers, poets, politicians and scholars, as well as people of high social standing.

The cafes that have been added to the list are members of the international cultural organisation, Historic Cafes Route, and represent “important venues of the cities they are established in for more than a hundred years.”

These additions to the list highlight the significance of the sites and the roles that they played in recent history.