On this day in 1939, Greek composer Stavros Xarchakos was born 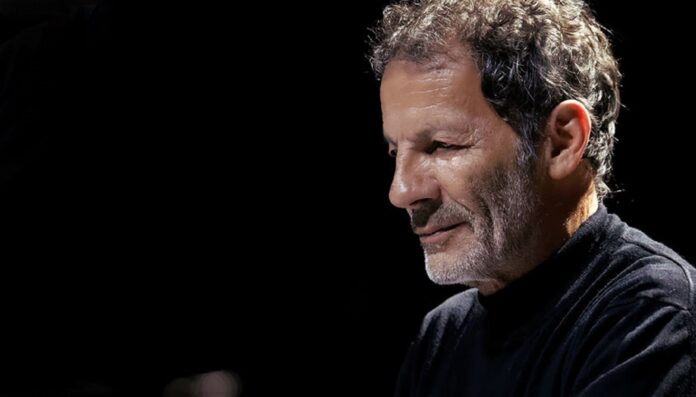 Composer Stavros Xarchakos is one of the pillars of artistic folk music, along with Mikis Theodorakis and Manos Hadjidakis. Now 80 years old, Stavros remains a revered composer in Greek music.

Stavros Xarchakos, originally from Mani, was born on March 14, 1939, in Athens. He studied at the Athens Conservatory and continued his studies in Paris and at the Juilliard School in New York.

Although he intended to engage in ‘deep and serious’ music, he wrote music and songs for theatre and cinema from a very young age, with success in the early 1960s.

Xarchakos was also tested in the field of politics. In 1986, he was elected municipal councillor of Athens and took over as deputy mayor of culture. In June 1989, he entered the national political scene and was elected member of parliament. Despite being re-elected, in 1990 he submitted his resignation, saying he could not serve the interests and the public as good as when he first joined politics.

In 1995, he took over the artistic direction of the newly formed State Orchestra of Greek Music (KOEM), the only orchestra in Greece with an exclusively Greek repertoire from the whole range of music.

Songs written by Stavros in the 60’s are now considered classics of their time, with the composer known for his personal musical style.

On December 19, 2019, Stavros Xarchakos was awarded an honorary doctorate by the Department of Music Studies of the School of Philosophy of the National and Kapodistrian University of Athens.