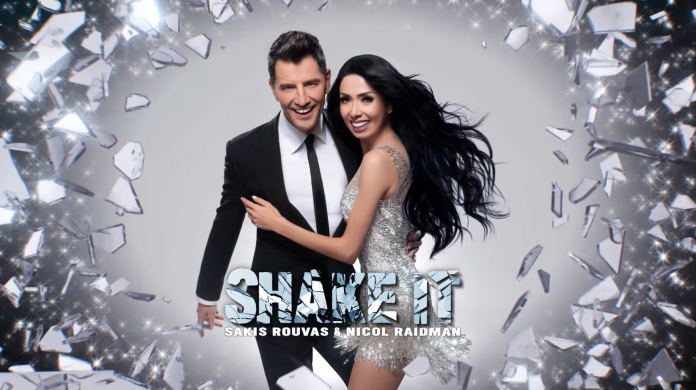 Greek superstar, Sakis Rouvas, has released a duet version of his epic Eurovision 2004 entry Shake it with Israeli Nicol Raidman.

It’s been sixteen years since Sakis Rouvas graced the Eurovision stage with his charm and charisma when he took Istanbul and Europe by storm with Shake it!

He has released his Eurovision 2004 entry in duet with Nicol Raidman from Israel.

Sakis represented Greece at the 2004 Eurovision Song Contest in Istanbul with his mega hit Shake it, achieving a 3rd place in the Grand Final.

He hosted the 2006 Eurovision Song Contest in Athens along with Maria Menounos.

In 2009 he represented his homeland for the second time at the Eurovision Song Contest in Moscow with This is our night, achieving a 7th place in the Grand Final in Moscow.