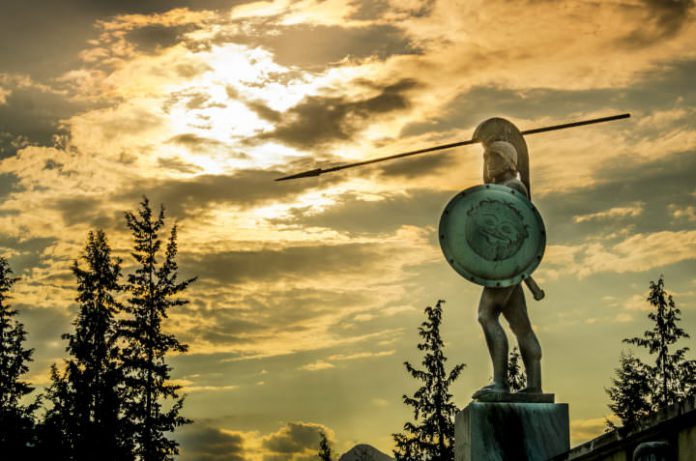 This years Leonidia festival will launch this Sunday on March 15, at 3pm, in commemoration of the 2,500 year anniversary of Battle of Thermopylae.

The Laconian Federation of NSW announced that the opening ceremony launch will be part of a cocktail function, featuring the festivals annual program of events. The event will be held at the Zarax Cultural Centre, Liverpoool, on Sunday, March 15, 2020 at 3.00pm.

The Leonidia festival aims to commemorate the anniversary of one of Greece’s most significant historical events, the battle of Thermopylae, which was held exactly 2,500 years ago from this year.

The festival is a tribute to the legendary Leonidas, King of Sparta and his 300 brave warriors but also to the 700 Thespians for the courage and sacrifice and their mantra of “for faith and homeland.”

The battle of Thermopylae (August 480 BC) is one of the most famous military defeats in history, and is best known for the fate of the 300 Spartans, killed alongside 700 Thespians on the final day of the battle (Greco-Persian Wars).

Many Greek states, especially in the north of the country, decided to submit to the Persians, but further south most decided to resist, led by Athens and Sparta.

Their decision was to defend the narrow pass of Thermopylae, while the fleet was posted at Artemisium on the coast of Euboea. The land forces were commanded by King Leonidas of Sparta, although his country famously only provided 300 men.

The pass of Thermopylae no longer exists, yet the tale of the 300 Spartans is forever carried down through history.