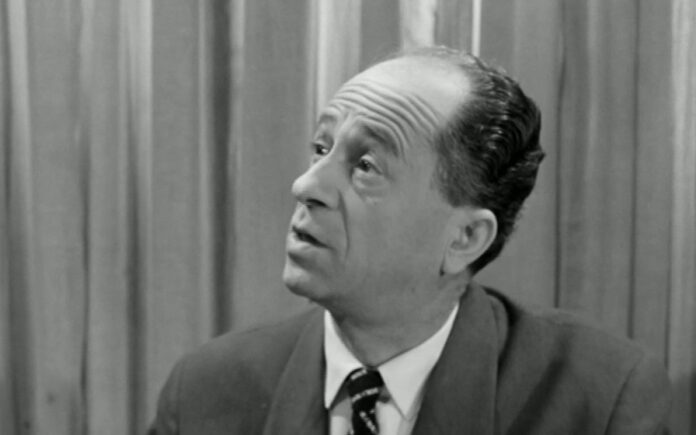 Dimitris (Mimis) Fotopoulos was born on the 20th April, 1913 in the Greek village of Zatouna. Although Fotopoulos is most notable for his comedy films, he was also a writer, poet and academic.

In 1948, Fotopoulos would begin his acting career, first appearing in ‘The Nazis Strike Again,’ followed by three more films, most notably ‘Madame Sousou.’

As well as forging a successful path in acting, Fotopoulos continued his work in writing. Fotopoulos published two autobiographies, ’25 Years of Theatre’ in 1958 and ‘The River of My Life’ in 1965.

Unfortunately, on this day in 1986, Fotopoulos died in Athens from a heart attack. He was aged 73.

Despite his death, Mimis Fotopoulos’ legacy remains as he built a successful career for himself as a Greek actor, and will always be remembered for his work in the creative arts.