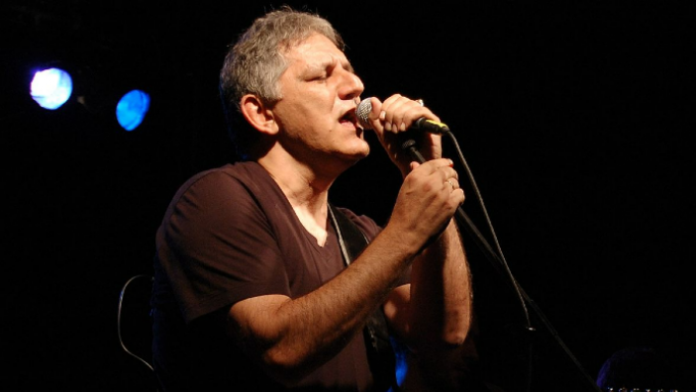 Nikos Portokaloglou is a much-loved Greek singer, songwriter and lyricist. He started his career in 1980, when he founded the music band Fatme.

The first album of the band was released in 1982 under the title Fatme. The band was so successful it released six albums altogether.

Later, in 1990, Portokaloglou started a solo career. He has also written movie soundtracks including those for Akropol, Valkanizater and Brazilero.

To mark the occasion of his birth, The Greek Herald shares his top five songs.