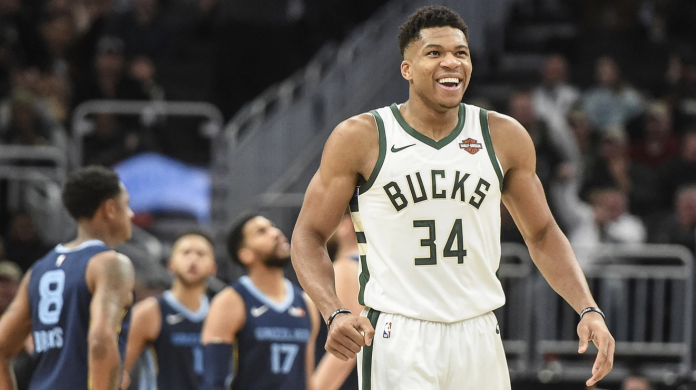 The new Disney+ service has started developing a new feature film about the life of basketball star Giannis Antetokounmpo.

The film will focus on Antetokounmpo’s early life and current career. There will be a focus on his early life as the son of Nigerian immigrants in Greece and juggling this conflict to become a leading NBA All-Star.

Deadline reported that “A Private War” screenwriter Arash Amel will write the script for “Greek Freek.”

The film is anticipated to be of the same critically-acclaimed success as films like “The Blind Side” and “Moneyball”, as they intertwine sports with larger, pressing issues to connect with a range of audiences.

“It’s within the framework of sport that we find so many great human stories. That’s what I think this is all about,” said Paul Dergarabedian, a senior media analyst at Comscore.

The project, named after his nickname, will become the latest feature film from Disney’s live-action film group for Disney+.

The MVP has been playing with the Milwaukee Bucks since 2013.