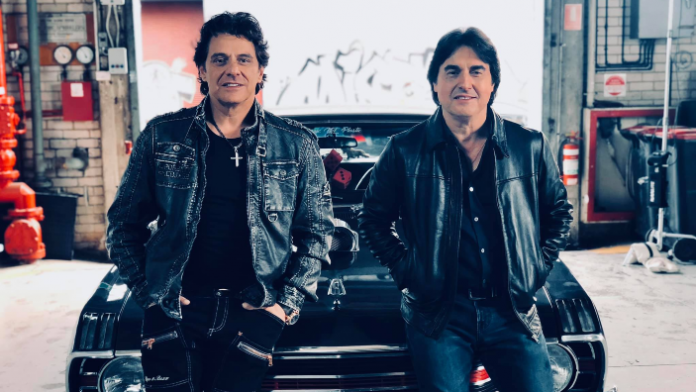 The original Wog Boy, Nick Giannopoulos, has confirmed to A Current Affair and on social media, that Wog Boy 3 is in the works.

Giannopoulos has been shooting the third installment of the Wog Boy franchise with an all-star cast in Melbourne. The film will follow the life of main character Steve 20 years after the comedy first premiered in cinemas.

“It’s amazing how many people have said Wog Boy changed my life… This is for the fans more than anything, they keep asking for another one,” Giannopoulos told The Herald Sun.

“It’s the most often asked question I get when I’m out and about… People just want to laugh again.”

Writing the script was a passion project for Giannopoulos, who decided to bring the project to life after his beloved father Leonidas passed away in January after a short illness.

“…my dad got ill while I was in the middle of writing the script… I read him parts of it and he was laughing and loving it and he said keep going. They’re memories I’ll treasure for the rest of my life,” he told the media outlet.

In the cast alongside Giannopoulos are original star Vince Colosimo, Home And Away’s Sarah Roberts, Havana Brown, the former LA based DJ who makes her film debut, and comedians Sooshi Mango.