Everything you need to know about Tom Hanks’ new film ‘Greyhound’ 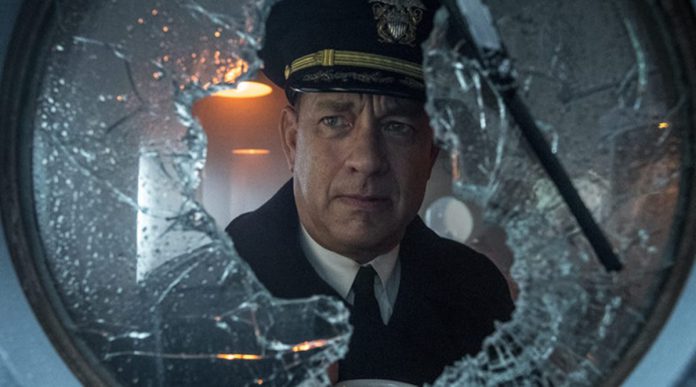 Tom Hanks’ war films are some of his most critically acclaimed pieces of work, with the honorary Greek citizen looking to add ‘Greyhound’ to the list.

Written and starring in the new war drama, Greyhound is set during Second World War, bringing the Battle of the Atlantic to life on-screen like never before.

Here’s everything you need to know about the upcoming film.

What is Greyhound about?

Set in 1942, the film tells the story of tells the story of a newly-appointed naval captain Ernest Krause (Tom Hanks) heading to the front for the first time, tasked with commanding a convoy of 37 Allied ships across the treacherous North Atlantic while being hotly pursued by wolf packs of Nazi U-boats.

The ultimate test of endurance for Krause and his crew, the journey will require the captain to confront his personal demons as well as the enemies on the open waters.

The film is based upon the novel “The Good Shepherd” by C S Forester, written in 1955. While fictional, the film takes inspiration from real events that took place across the six-year Battle of the Atlantic, which claimed the lives of 80,000 allied servicemen.

When and where will it be released?

Intended to be released in cinemas in June 2020, the coronavirus pandemic caused the film creators to strike a $70 million deal with Apple for the films release.

Instead of appearing on the silver screen, people will be able to watch Greyhound exclusively on Apple TV+ on Friday 10th July.

Due to a temporary rule change, Greyhound will still be eligible for Academy Awards despite foregoing a theatrical release.