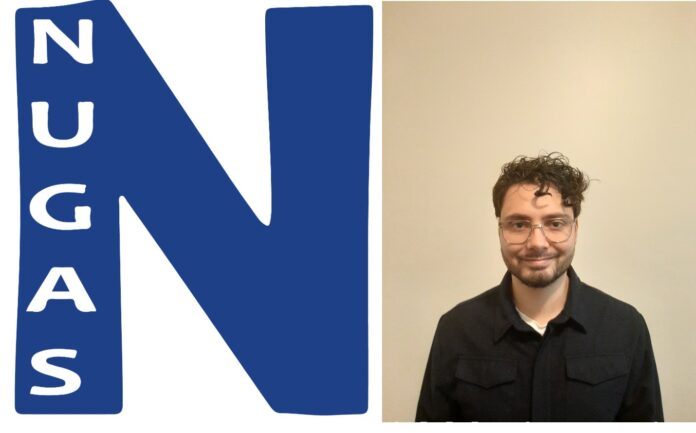 Yianni Cartledge will present a two-part series of lectures entitled “Greek War of Independence (1821-1832): Between history and ‘mythistory” as part of the Greek History and Culture Seminars offered by the Greek Community of Melbourne and in collaboration with National Union of Greek-Australian Students (NUGAS). The first part will be presented on Thursday 18 February 2021 at 7.00pm.

This two-part series looks at the Greek War of Independence from a range of critical perspectives. Part I examines the relevant background knowledge of the Revolution, establishing Greece and the Greek people’s place in the Ottoman Empire, Europe and the world during the eighteenth and early-nineteenth centuries. These include important periods, such as the Modern Greek Enlightenment, as well as the rise of revolutionary ideas and nationalism in the Balkans. The question of ‘who is a Greek’ is also unravelled, helping contextualise the beginnings of the Uprising. Part I then explores the beginnings of the Revolution and the initial outbreak.

Part II will then deal with the War of Independence itself, including, but not limited to, the massacres, the civil war, the Egyptian invasion and Navarino. It will then cap the study off with the aftermath of the war and its modern legacy. Although much is covered, this series hopes to provide a diverse range of perspectives, ideas and meanings, and to help build a constructive discussion of the War on its 200th anniversary.

Yianni Cartledge is a candidate for PhD at Flinders University, South Australia. Having a passion for Greek, Ottoman, British and Australian histories, as well as migration and diaspora histories, his current project aims to combine all these areas. The thesis, titled ‘Aegean Islander Migration to the United Kingdom and Australia, 1815-1945: Emigration, Settlement, Community Building and Integration’, will investigate the cases of the Chiots of London and Ikarians of South Australia.

His 2018 honours thesis explored the 1822 Chios Massacre under the Ottoman Empire and the ways in which it affected British attitudes towards the Greeks, leading to Christian-humanitarian intervention. An article deriving from his thesis, titled ‘The Chios Massacre (1822) and early British Christian-humanitarianism’, was published in February 2020 in Historical Research. He recently published a biographical entry of South Australian fisherman and seafood merchant George Angelakis in the Australian Dictionary of Biography.