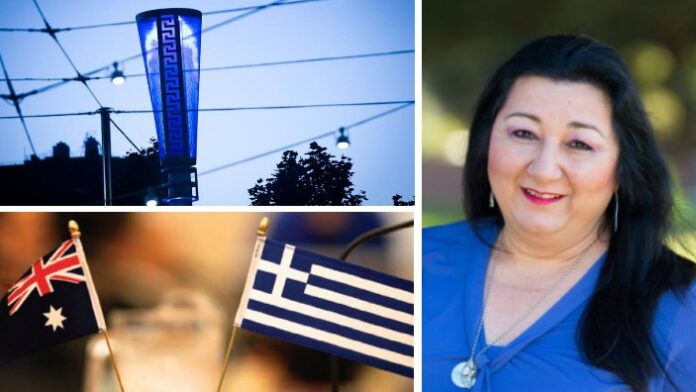 The cities of Melbourne and Sydney have announced a number of exciting initiatives to mark the bicentenary of Greek Independence Day this year on March 25.

The City of Randwick in Sydney will be celebrating Greek Independence Day this year after proud Greek Australian and Randwick City Councillor, Alexandra Luxford, passed a motion at a council meeting on February 23, 2021.

As part of the motion, banners will be flying throughout the community, while Council will also raise the Greek flag and hold a civic reception.

“A civic reception is being held to acknowledge the big contribution the Greek community has made to Randwick City over the many years,” Ms Luxford wrote on Facebook.

Victoria’s Multicultural Affairs Minister, Ros Spence, has announced a grant of $200,000 to support Greek communities holding celebrations to mark the bicentenary of Greece’s independence in 2021.

The grant, which is part of the Multicultural Festivals and Events (MFE) Program, will see the Greek Community of Melbourne, as well as other Greek communities in the state, pull off a variety of events, parades and festivals over the coming months – both virtual and in-person.

Melbourne’s top landmarks will also be lit up in blue and white to commemorate the Greek bicentennial this year.

“We know that multicultural communities have faced unique challenges as a result of the coronavirus (COVID-19) pandemic,” Minister Spence said.

“This funding will support Victorians of all backgrounds to celebrate and preserve their culture, whilst ensuring the health and safety of all Victorians remains a priority.”