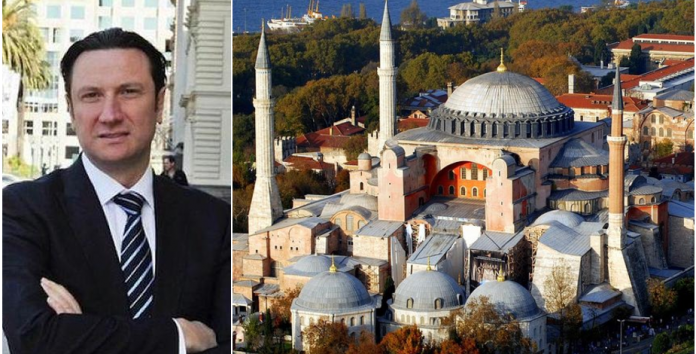 The Greek Orthodox Community of Melbourne & Victoria has strongly condemned the Turkish Republic’s decision to reinstate the World Heritage listed cultural icon, Hagia Sofia (Αγία Σοφία), back into a mosque.

Hagia Sofia is a significant cultural monument acknowledged by UNESCO to be of World Significance. It’s complex history is testament to the symbolic role it plays in the life of many people around the world, including Australians of Greek background.

Hagia Sophia belongs to the whole of humanity and should not be used as a tool of political and nationalistic exploitation.