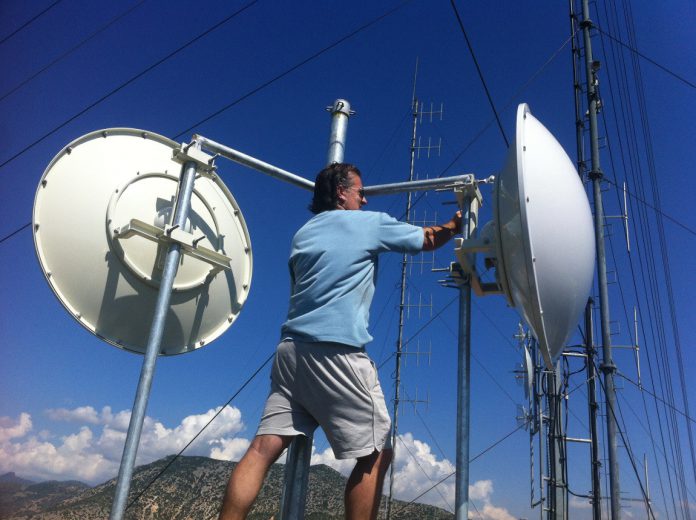 The Sarantaporo.gr project began when a small group of young people, from the remote Thessaly mountains in central Greece, returned home to realise their village still had no internet access.

Telecom companies had no interest in investing to bring the necessary infrastructure there, so the group set out to create a wireless community network for almost 3,500 people in 12 isolated mountain villages.

The project works by collaborating with the local community of Thessaly to deploy the telecommunications infrastructure, provide digital literacy skills for local inhabitants and nurture and develop the community.

Since 2010, the project has provided 30 Mbps of symmetrical connectivity, with a 1 Gbps backhaul transferred wirelessly over the mountains from the University of Thessaly.

Run by volunteers and local champions, the project’s larger goals are to improve economic opportunities and quality of life for the area’s population, encouraging both the younger and older generations to stay.

The €156,000 project, which was nearly 60 percent funded by the EU, has been such a success that it also won a European Broadband Award in 2019.

“It is a recognition that small organisations like ours really contribute in bridging the digital divide not only in our area, but also throughout Europe.”

Find out more about the Sarantaporo.gr project here.