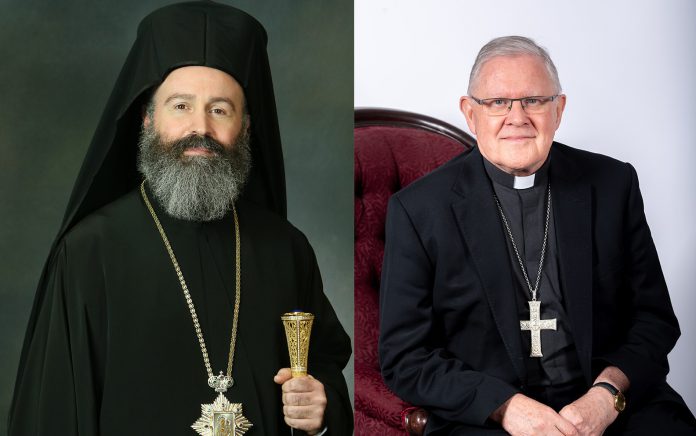 The leaders of the Greek Orthodox Archdiocese Australia and the Australian Catholic Bishops’ Conference (ACBC) have released a joint statement expressing their disappointment at the change in the status of Hagia Sophia.

His Eminence Archbishop Makarios and Mark Coleridge, president of ACBC, both shared their concerns on the adverse effects that this development may have on the Christian community.

“Our fear is that this could aggravate tension between Christians and Muslims at a time when we need to pursue the path of dialogue and seek common ground,” the statement said.

Read More: Hagia Sophia: From World Heritage monument to the mosque of sultans

“The path of nationalist ideology and the political decisions it prompts can lead only to division, which is never the fruit of the holy wisdom all religions seek.”

The Christian leaders share their hope that the decision will be reversed, so that Hagia Sophia can again be “common ground for all people and an emblem of peace.”

The Hagia Sophia World Heritage monument will be officially converted into a mosque Friday night at 7pm AEST. A mourning service is being held at St Spyridon Parish in Sydney at the same time, with permission by His Eminence.