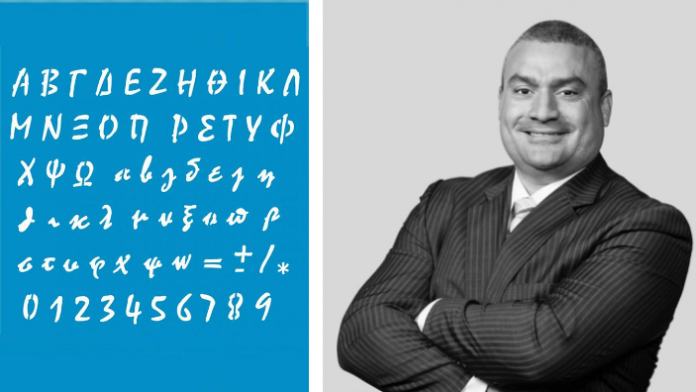 Did you know the Oxford Dictionary says that on average there is about 470,000 English words with more than 150,000 having Greek roots?

This fun fact, and many more, were on full display in Canberra on Saturday as the capital city held it’s first ever Celebration of Languages event.

During the online event, people had the opportunity to learn about a number of languages including the Slavic languages (Croation, Serbian, Polish and Czech), the Romantic languages (Romanian, French, Italian, Spanish and Portugese), and the German language.

Of course, the Greek language was also on full display with the President of the Greek Orthodox Community & Church of Canberra, John Loukadellis, giving a lecture titled ‘Greece is the Word.’

During the lecture, Mr Loukadellis spoke about the Greek influence on the English language for about 7 minutes before people were given a chance to ask questions.

“I was proud to deliver the message of the value and influence of the Greek language to the people in attendance… I wanted to show that you don’t have to be Greek to learn to speak Greek,” Mr Loukadellis, who is also Principal of the Community’s Greek School, told The Greek Herald after the event.

Last year, the inaugural Celebration of Languages at Gungahlin Library was postponed due to COVID-19 restrictions. This year’s event was changed to a virtual celebration – again due to the pandemic – but it is expected to continue as an annual ‘real life’ event from next year.