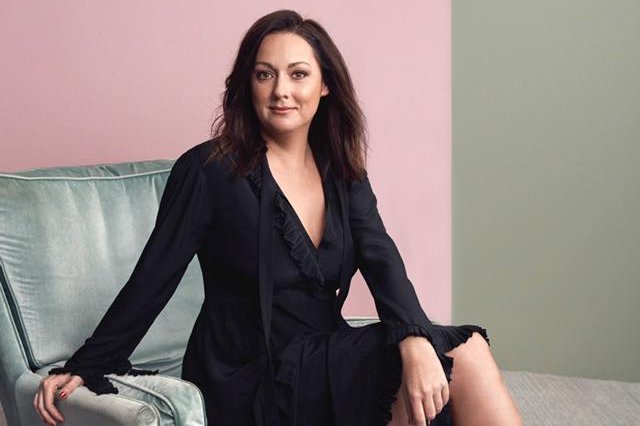 Millions of dollars raised by Celeste Barber’s bushfire campaign cannot be distributed to other charities or states but can be given to injured firefighters, a judge has ruled.

The comedian nominated the NSW Rural Fire Service (RFS) and Brigades Donation Fund for the $51.3 million raised through her record-breaking Facebook fundraiser in January.

But the deed governing that trust only allows money to be spent on purchasing and maintaining equipment, training and administrative costs.

“Some donors may have intended or hoped that the money they donated would be used for purposes beyond those which the court has advised are permissible,” NSW Supreme Court Justice Michael Slattery said.

“Despite the trustees’ wish to honour those intentions or hopes the law provides principles that ensure a degree of certainty in the application of trust funds including charitable trust funds.”

Justice Slattery ruled the money could be given to the families of fallen firefighters and used for trauma counselling.

However, the court’s decision excluded causes which many donors expected their money to go towards, including the Australian Red Cross and animal welfare group WIRES.

Barber launched the record-breaking appeal on Facebook in January after members of her family were affected by bushfires at Eden, on the NSW south coast.

Her Facebook fundraising page clearly stated the money was intended for the Trustee for the RFS and Brigades Donation Fund.

Earlier this year the RFS said it wanted to share the money.

“We take the issue of public donations very seriously — and know everyone wants to see the funds distributed quickly and to the right places,” a spokesperson said.