New era for the Cyprus Community of NSW 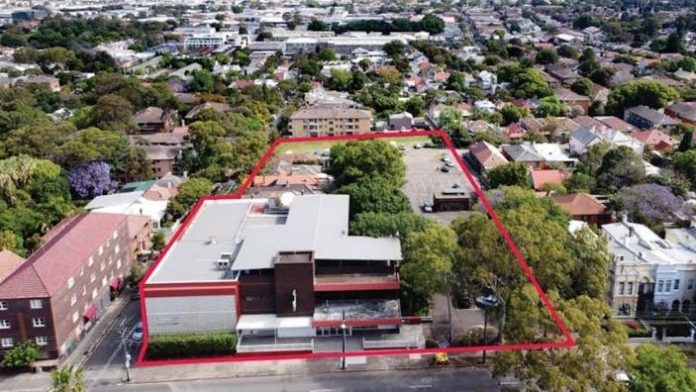 A new era begins for the Cyprus Community of NSW, since on Sunday at the Annual General Assembly the members gave the green light to move forward with the plans that “will turn the organisation into one of the leading ones in Australia and abroad.”

On the 30th May 2021 the Board of the Cyprus Community of NSW Ltd presented their year end December 2020 financial reports to their members.

The Treasurer noted a loss for the year mainly due to the COVID-19 restrictions passed down by the public health order that affected the hospitality industry including pubs and clubs.

The Treasurer Mr Andrew Antoniou, thanked the assistance received by the Delphi Bank and how their assistance has shown great respect for the community and its eagerness to continue into the future “it was our saving grace” noted the treasurer.

The loss was over shadowed by the progress reached in redeveloping the Stanmore land holding of the community, lead by current president Mr. Spiro Constantinou with the assistance of the head of the redevelopment subcommittee Mr Eric Costas.

Mr Constantinou noted “with multiple income streams the redevelopment of the Stanmore site will focus on passive income rather than club trade” almost certainly full proofing the communities future.

The Board also during the meeting, took a vote from members in allowing the current board an extension of its term for one more year due to the restrictions imposed during COVID and the ability of the board to deliver its objectives. This was unanimously voted in favour for and as such the vision of the board is now in being realised and moving forward at a speedy pace.

Local council in an email to the president has confirmed rezoning and gateway approval is imminent.

The Board has already had information sessions on the redevelopment of the Stanmore site to its members and is currently drawing on members suggestions as to the design of the future club on the Stanmore site.

The “big start” for the construction projects was given unanimously by the members, thus supporting and instructing the current Administration to proceed with the renovation plans.

During the General Assembly, the members showed in every way their appreciation to the Board. of the “Salvation Committee”, which not only managed to save the Community from bankruptcy, but also set the line that prescribes a bright future for the organization.

“The future of the Cyprus Community of NSW is now more certain than ever” said the treasurer.