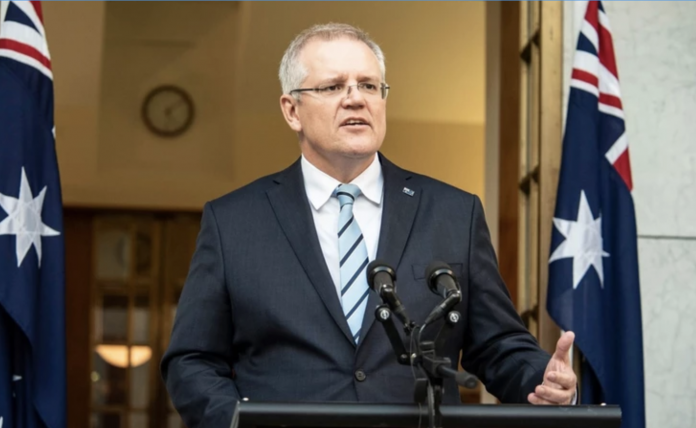 As a young man, the Archbishop chose a life of dedication to God, a commitment that has seen him contribute immensely to Greek Orthodox communities in Europe through his love of scholarship and teaching.

Thanks to his devotion and generosity, many adherents have been exposed to the richness and beauty of Orthodox culture, and been imbued with ideals and values that they will always treasure.

Archbishop Makarios’ mission now brings him across the world, ministering to a people who treasure their ancient faith in a new land. I am sure he will embrace his new role in service to the Australian Greek Orthodox community with the same force and fervour that has characterised his vocation so far.

As it says in Romans 10:15, “How beautiful are the feet of those who preach the gospel of peace, who bring glad tidings of good things!” We are indeed blessed that Archbishop Makarios has been called by grace to our shores.

I warmly wish Archbishop Makarios many fulfilling years of priestly service here in Australia, and express my gratitude to everyone who has gathered to share in the celebration of this wonderful moment.

May God bless the Greek Orthodox Church in Australia and may God continue to bless Australia.