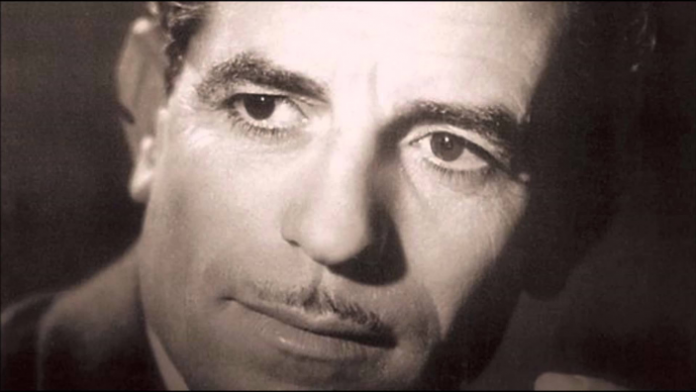 One of the many stand out events in the 2022 Greek Festival of Sydney cultural program is the 100 Years of Bithikotsis 1922-2022 concert. This event will take place on May 1 at the Bankstown Sports Club.

The show is sure to be a sell-out event with a 13-piece band under the direction of Thanasis Pylarinos, and a stellar line-up of Bithikotsis’ hits.

READ MORE: New date and venue announced for the ‘100 Years of Bithikotsis’ concert.

Considered one of the most important figures in Greek popular music and composing over 80 songs, Bithikotsis’ contribution largely shaped the Greek music of today.

Thanasis and his team will take the audience on a musical journey through the life of Bithikotsis with the help of a magnificent 13-piece band including three bouzoukia.

“This year marks the 100-year anniversary to the birth of this great icon and it is only fitting that we pay tribute to the man whose songs had a major influence on the Greek music of today,” the President of the Greek Orthodox Community of NSW, Harry Danalis, said.

“Songs that are still widely played and will always hold a special place in the heart of Greeks of generations past, present and future. We know Thanasis and his team will not disappoint.”

Please visit this website for bookings in what is a show that should not be missed.