Zoe Samios named as finalist in the NRMA Kennedy Awards 2020 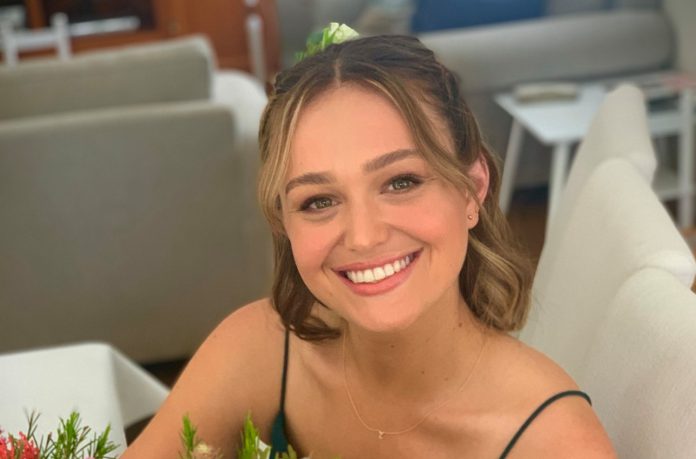 The Sydney Morning Herald‘s media and telecommunications reporter, Zoe Samios, has been nominated for Young Journalist of the Year in this year’s NRMA Kennedy Awards for Excellence in Journalism.

The Greek Australian will go up against two other finalists in the category, including Lauren Golman from A Current Affair and Joshua Hanrahan from Daily Mail Australia.

Zoe tells The Greek Herald exclusively that she was “surprised but honoured to be nominated.”

“I’m really surprised but honoured to be nominated for Young Journalist of The Year. I love writing and uncovering stories and journalism is a career where I get to do both,” Zoe tells The Greek Herald.

“It has been a big, fun first year working in newspapers and I am very privileged to have editors who have supported me and have helped me get to where I am today.”

Zoe has previously written for The Australian and Mumbrella.

Kennedy Foundation chairman and judge, Rocco Fazzari, said the judges were highly impressed with the calibre of entries this year.

“In a massive news year, the standard of submissions is exceptional in every category,” Fazzari said.

We wish Zoe the best of luck with her nomination!