Eleven Greek researchers among the most influential in 2020 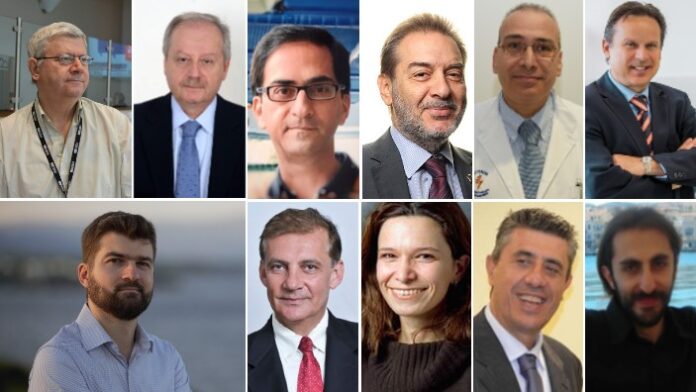 Eleven Greek researchers have been named among the most highly cited scientists in the world, according to the 2020 list of ‘Highly Cited Researchers’ released by Clarivate Analytics.

More than 6,000 researchers – out of a total of 9 million around the globe – who have great influence in the fields of science and social science were selected for the 2020 list.

The results were based on the number of highly cited papers the scientists produced from January 2009 to December 2019.

According to the list, Greece’s top eleven researchers were (in no particular order):

The biggest percentage of highly cited researchers belongs to the United States, but the number of researchers from China on the list has grown to an impressive 12 percent of the total.