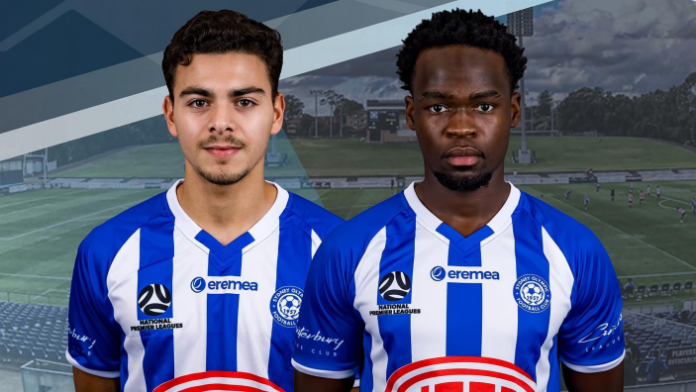 Sydney Olympic Football Club today confirmed that three of its star players have been granted permission to depart the club and transfer to Greek club, Xanthi FC.

Mohamed Adam, Fabian Monge and Matthew Scarcella are all leaving the club under agreements entered into some weeks ago between themselves, Xanthi FC and Sydney Olympic.

The players have now departed Australia to pursue the finalisation of a contract and relevant transfer with Xanthi FC and will join pre-season training.

“We wish the players the best of luck and thank them for their contribution to our Club,” Sydney Olympic FC wrote on Facebook.

“We are disappointed to see them leave, as they are exceptionally talented players, but, as a Club we are very happy and proud that we are able to play a role in providing this opportunity to further their careers.”