Stefanos Tsitsipas defeats French opponent in US Open second round 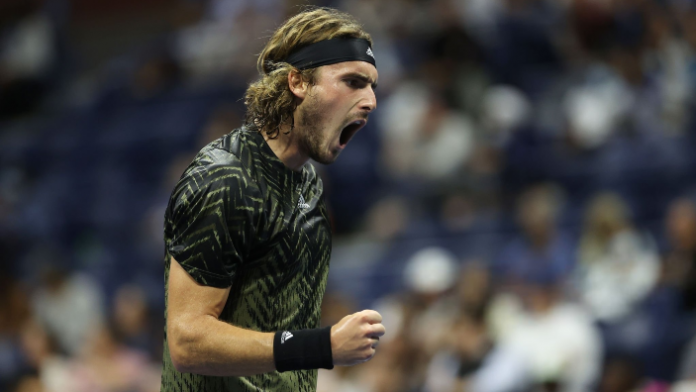 The third seed’s victory took him two hours and 41 minutes, just more than half of the four hours and 49 minutes he needed against Murray.

Tsitsipas broke in his first return game against Mannarino, and seized control from there. The Greek struck a forehand return winner on the full stretch to go up 2-0 in the opener, and that set the tone.

Although Mannarino’s flat groundstrokes and ability to take the ball early trouble many players, Tsitsipas never gave him a chance to control the action.

The Greek used his booming serve to stay on top of points during his service games, hitting a career-best 27 aces and winning 85 per cent of his first-serve points and keeping Mannarino from finding a rhythm.

The Frenchman’s level improved as the match wore on, though. Mannarino cut down his unforced errors and took the third-set tie-break when Tsitsipas missed a wide forehand into the net.

But Tsitsipas returned resurgent after a change of clothes to take the fourth set without conceding a game.