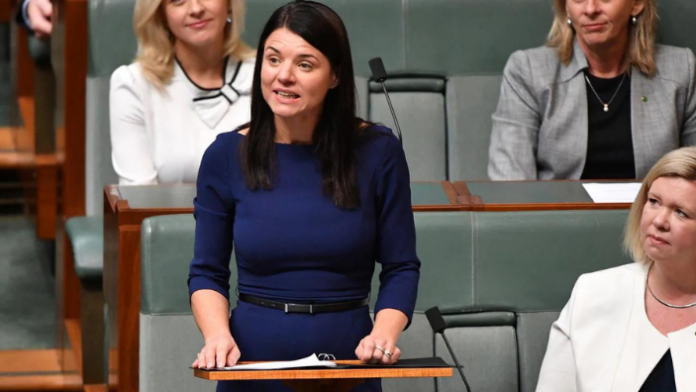 Two heads of the Liberal Party’s Strathfield women’s branch withdrew their support for the campaign of sitting Member for Reid, Fiona Martin, on Monday night, The Sydney Morning Herald reports.

In a statement made at a Reid presidents’ meeting on Monday night, Strathfield women’s branch president Liana Ross and secretary Vivian Hodgson said their friendship with Natalie Baini, who is running against Dr Martin as an independent, was a conflict of interest.

They also claimed Dr Martin had told Liberal Party members that she lived in the suburb of Rhodes, which is within Reid, when she was living outside the electorate in Ryde.

Dr Martin told the SMH she had “always been upfront about purchasing a place for the family five minutes outside the electorate.”

The turbulence comes ahead of an anticipated tightly fought contest in the Sydney seat, which straddles wealthy inner-west areas such as Rodd Point and Canada Bay, working-class suburbs of Auburn and Lidcombe, as well as strong religious and ethnic communities around Strathfield, Homebush and Burwood.