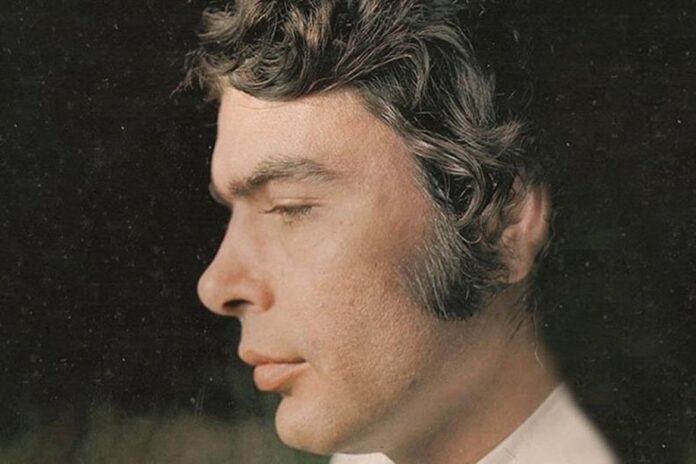 Tributes have flown in for beloved Greek singer, Yiannis Poulopoulos, who passed away on Sunday night at the age of 79.

The singer had been in the intensive care unit of the capital’s Attikon Hospital for treatment for serious health problems, sources said.

In one Facebook post, George Dalaras wrote: “Yiannis Poulopoulos, a great singer. He had the luck, the strength and the criteria to choose good songs.”

This was followed by singers, Haris Alexiou and Yannis Markopoulos, as well as Greece’s Deputy Minister of Tourism, Manos Konsolas, who wrote on Twitter: “A great loss for our musical culture.”

Born in the village of Kardamili, in the Peloponnese’s Messinia region, Poulopoulos became a household name with a series of hits in the 1960s. He collaborated with the country’s most eminent composers including Mikis Theodorakis, Giannis Spanos and Mimis Plessas.

In 1965, he was the first performer of four songs written by Manos Loizos. It was also about the same time he had a successful hit with ‘Mi mou thymonis matia mou’ (Don’t be angry with me, my love) composed by Stavros Kouyioumtzis.

By 1966, his records gained considerable popularity and his songs were featured in popular Greek films.

But the year that sent Poulopoulos to the top was 1969, when the album “O Dromos” (The Street) by Mimis Plessas and the lyrics of Lefteris Papadopoulos was released. Yiannis Poulopoulos sang 10 of the 12 songs, making the album the first gold record in Greek recording history.

That was the zenith of Poulopoulos career, allowing him to rest on his laurels for years. Until 1999, when he decided to retire from singing. Despite generous proposals to sing in clubs and record again, the singer declined to accept.