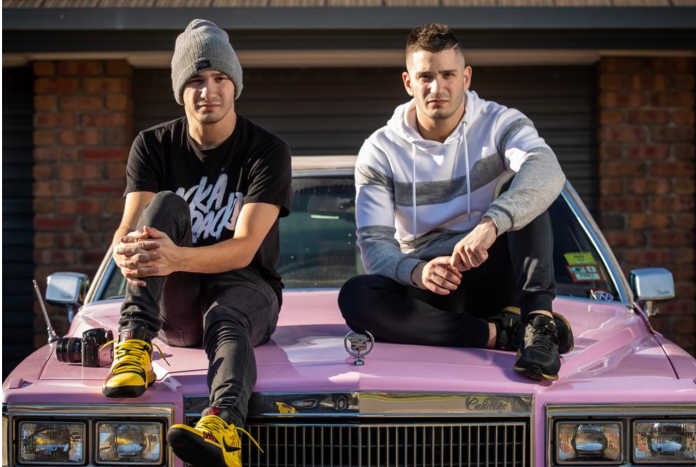 Adelaide YouTube pranksters Danny and Michael Philippou are bringing their film-making talents to the big screen after securing funding for their debut feature film.

The twins from Pooraka have been running the YouTube channel ‘RackaRacka’ for over six years, creating skits and pranks for their 6.2 million subscribers.

What they describe as a “dream come true”, the two brothers will be co-writing and directing the film alongside Michael Beck, The Advertiser reports.

“When we first heard, I just cried. It’s what we’ve always wanted to do. All the YouTube stuff, it’s been building towards filmmaking. It’s everything we’ve been trying to do since we started making stuff when we were 9 years old – that’s been our one goal,” he said.

The film is set to be a horror flick called ‘Talk To Me’ which follows a girl who conjures spirits through a disembodied hand and becomes plagued by supernatural visions.

“It’s a lot more of a serious film. It’s a film about connection and – metaphorically – about depression. In terms of the tone, it’s very different from our RackaRacka stuff,” said Danny.

Danny said the film is expected to begin shooting around SA early next year and feature a local cast and crew. The brothers were supported by the South Australian Film Corporation, being one of six projects to receive a share of $6 million in funding from Screen Australia.

Danny announced that ‘RackaRacka’ will continue produced fresh content, with viewers expected to receive a look behind the film-making process.

“It’s just about experimenting with different film techniques, that’s what our channel has always been about, that’s where we workshop our skills there,” he said.

“That’s what the audience wants and that will always be there.”

Michael Philippou appeared in court at the beginning of 2020 for a prank that was deemed dangerous by authorities. The Greek Australian YouTuber filled a car up with water and drove it to the Lonsdale pub in Adelaide.