Turkish President to meet with Kyriakos Mitsotakis at NATO Summit 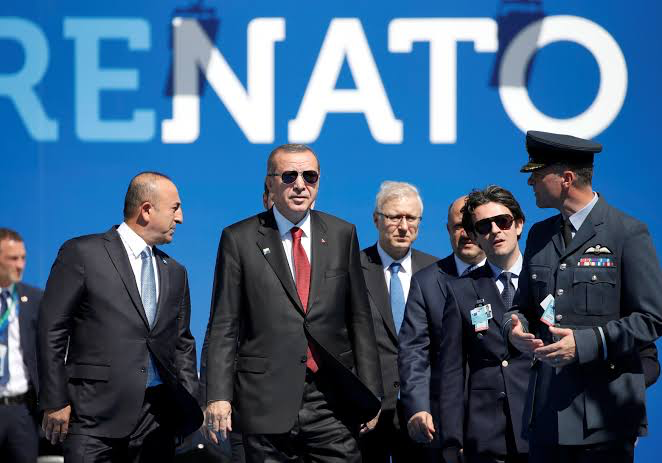 Turkish President, Recep Tayyip Erdogan, has stated that he plans to meet with Greek Prime Minister, Kyriakos Mitsotakis, on the sidelines of the NATO summit in London, amid tension between the two neighbours.

Erdogan reportedly stated that he will be briefing the Greek Prime Minister on an “effective” maritime border’s agreement, which was signed between Turkey and Libya’s internationally recognised government’s last week.

Speaking ahead of the North Atlantic summit, Erdogan also said that Libya may withdraw their ambassador from Greece before Athens can expel him, due to a response to the deal signed with Ankara by the Tripoli-based government of Fayez al-Sarraj.

On Sunday, the Turkish Foreign Ministry issued a statement disputing the existence of the continental shelf of Kastellorizo in the southern Aegean.