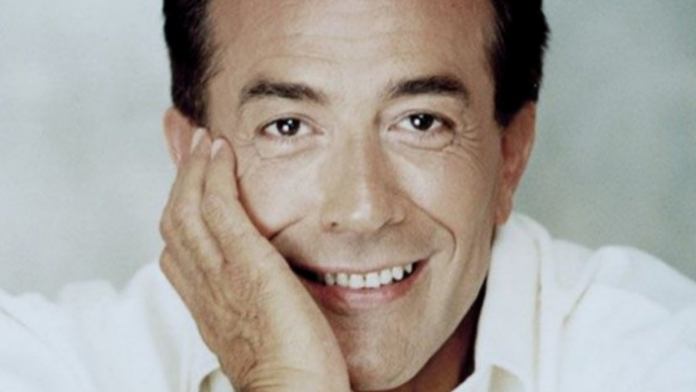 Greece has paid tribute to iconic Greek pop singer, Dakis, on Sunday after his death at the age of 79 following a long battle with cancer.

In a post on Twitter, the Greek Culture Minister, Lina Mendoni, sent her condolences to Dakis’ family.

“Always smiling, with characteristic kindness and especially loved by the public and his colleagues, Dakis served the pop genre with ethos and consistency…” Mendoni said in her statement.

“His voice has been associated with an entire era of Greek song.”

Greek musicians and singers also paid tribute to the singer

Singer, Fotini Darra, also paid her respects to Dakis on Facebook and wrote: “Some people just never go away… RIP as peaceful as your voice was.”

Dakis, who’s full name is Vrassidas Haralambidis, was born in Alexandria, Egypt in 1943. He came to Greece in 1963 and a year later, he started singing in clubs.

He spoke six languages (Greek, French, Italian, Spanish and Arabic) something that allowed him to have an international repertoire.

Among his most popular songs were “Monsieur Cannibal,” “Tu veux out tu veus pas” and other songs in Greek.