Supermarkets in Greece not allowed to sell toys over Christmas, says Minister 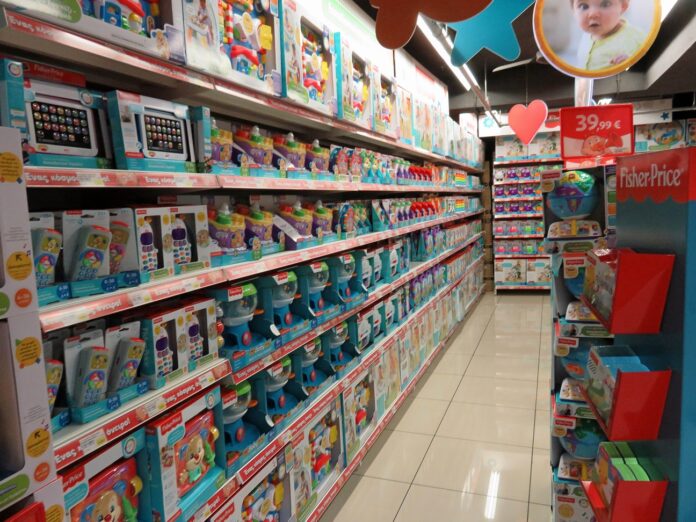 “Supermarkets will not be allowed to sell toys,” Development Minister Adonis Georgiadis said on Saturday just hours after the government announced that retail shops will remain closed over the Christmas season, with the exception of click and collect services.

“Toy stores make 30% of their turnover every year during the holidays and now we do not allow them to open, so we want them to work with delivery,” he said.

“If we allowed supermarkets to sell toys, we would greatly reduce the chances of someone buying from the stores through the order process over the internet and over the phone,” he added.

However, he said if supermarkets have a click and collect service, they will be able to sell toys, as long as it is not inside the store.

Georgiadis explained that if the sale of toys inside supermarkets is allowed, mobility will increase, as “whole families would go together so that the child chooses the toy.”

The Minister reiterated that during through the click and collect process “only one person will be allowed to go to a shop to pick up the ordered product,” and that there will be flexibility of “one hour before and one hour after” the fixed time set by the shop for pick up.

He threatened to cancel ‘click and collect’ services if Ermou, the main commercial street in Athens, gets too crowded.